Design a site like this with WordPress.com
Get started
Skip to content
olduino Uncategorized March 12, 2019March 16, 2019 1 Minute 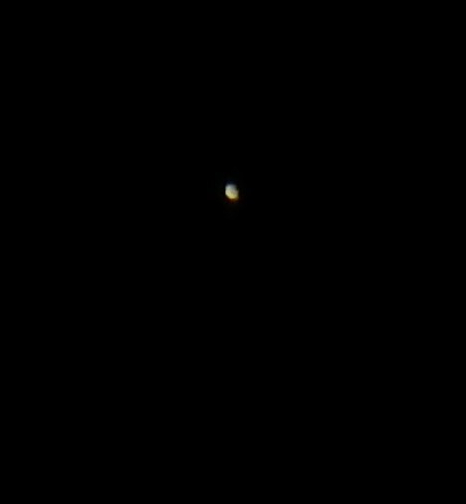 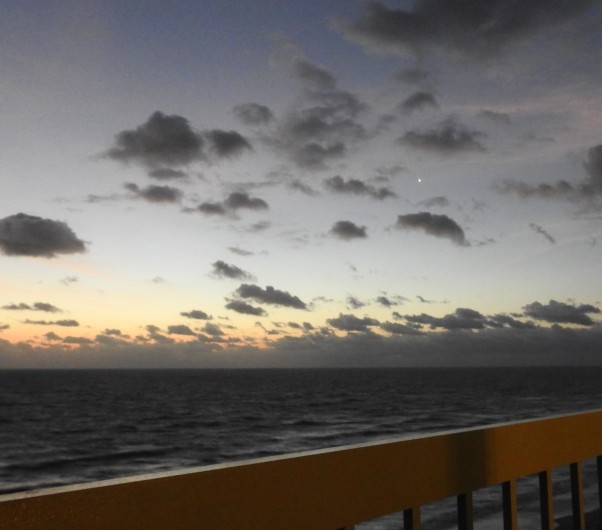 UPDATE: I did a marginally better job on my second try.  The left image is ISO 100, 1/1000 sec f8 focal length 1600 – the biggest improvement would probably be more zoom. 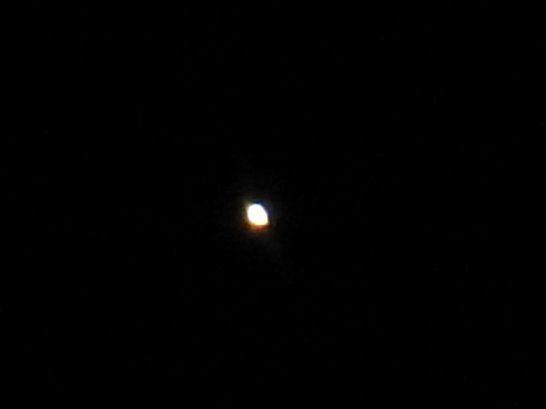 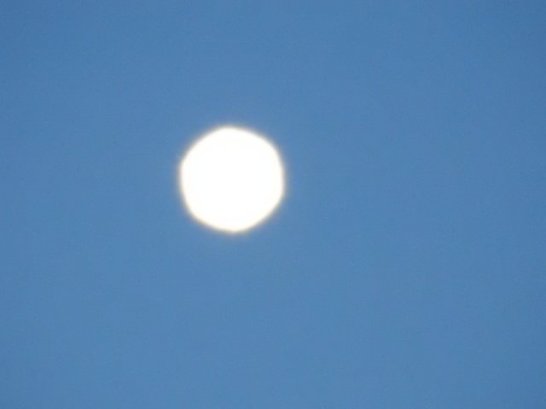 When I got out to the balcony this morning i noticed that Venus was quite bright in the south eastern sky.  I didn’t have time to do much planning or careful exposure but i took a few quick shots.  My best effort is still woefully overexposed but it does show something like the phase of venus i would expect.  The pic on the right is just blown out venus on a blue sky but i found it a bit pretty.

Looking at the layout of the solar system today (below from The Planets Today), my position is shown by the red dot on the earth which is rotating counterclockwise toward the sun. You can see why jupiter and venus are visible in the morning and mars in the evening.  In a few months Earth will be in line with jupiter at the green line across earth’s orbit and jupiter will be visible all night. 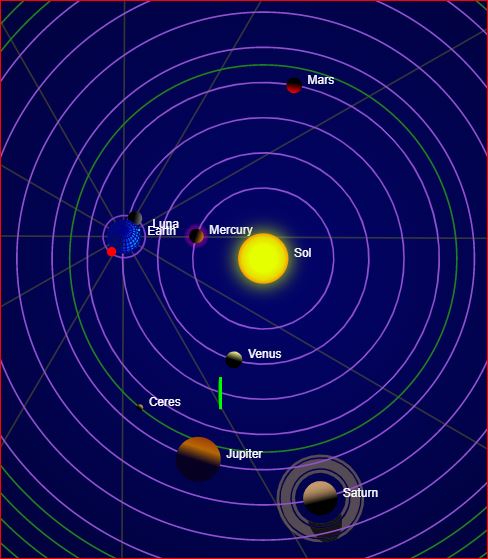 View all posts by olduino